John Oyola has been in the consumer finance and insurance industry since 2005. Having previously worked in sales, he decided to bring that experience to the mortgage industry by joining the Landmark team. John is described as an extremely detailed-oriented and a client-relation driven professional.

John is an alumnus of Lincoln Academy in Newcastle, Maine – class of ’87. His urge to serve his country led him to join the US Marines Corps. John served nearly 10 years as a logistics Chief E-6 and received several awards and medals for his service and duties. Integrity is a trait that he upholds to the fullest.

John was born in Hartford, Connecticut and raised in New Harbor, Maine from the age of 5. He is a loving husband and father to 3 beautiful daughters and a wonderful son.  He also has 3 precious grandchildren.  Having been drawn to the Marines Corps, there is no wonder that John has an affection for water; he enjoys kayaking, canoeing or any water activity.  Although his love for the water is strong, spending time with his family is what he enjoys most of all. 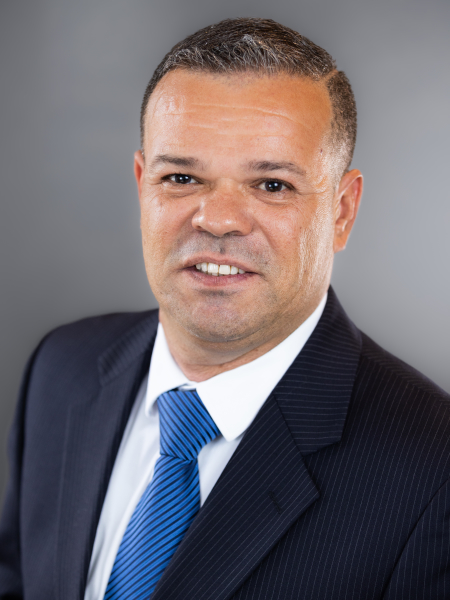 Here's What Some of My Clients are Saying...