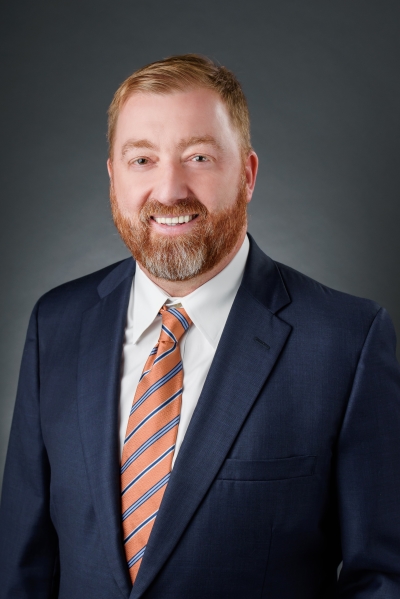 Robby moved to Ocala in 2005.  He loves spending time with his family and loves mountain biking.  He is a recent addition to our Landmark team.  He chose this position because of his love for meeting new customers and a desire to walk with them through one of the biggest decisions of their life.

Here’s what some of my customer are saying…

Thanks to Robby owning the house of our dreams was made possible! I can recommend him to anyone! We didn't know that this process for first-time home buyers using USDA would be so easy. A million thanks!!!!

Finding the home we wanted was one thing, getting the mortgage approved and closed was another! The best weapon we had on our side was Robby. He went above and beyond working through both Thanksgiving and Christmas to get us in our home for the new year. He made himself available via phone text and email for constant updates. He was personable, polite and capable. I highly recommend Robby to anyone wanting a friend in the lending business.

by Tom And Irene McLaughlin on Robby Gibson, CMPS
A Man Of His Word

When we met with Robby and he said "I will walk you through this process" he did exactly what he said he would do! He ALWAYS answered and/or returned our phone calls and emails. He is very professional and warm and welcoming at the same time. He has definitely chosen a career that is suited for his knowledge and personality. We can't thank you enough for helping us get our house!!

by MWells on Robby Gibson, CMPS
Friendly And Positive

Robby was great! He was available anytime to answer questions and to help with the underwriting process. He helped me to gather paperwork. He was friendly and positive. He never gave up.

I would recommend Landmark Mortgage Planners to anyone that wants to get there home closed on time. I have worked with Robby Gibson several times and he is wonderful to work with. He will always return a call no matter the day or time. He will also go the extra mile for all of his clients.

See what our customers are saying…